The demand for economical and environmentally friendly electric vehicles is set to explode in the next few years, and Toyota is preparing by stepping up its manufacture of fuel cell. 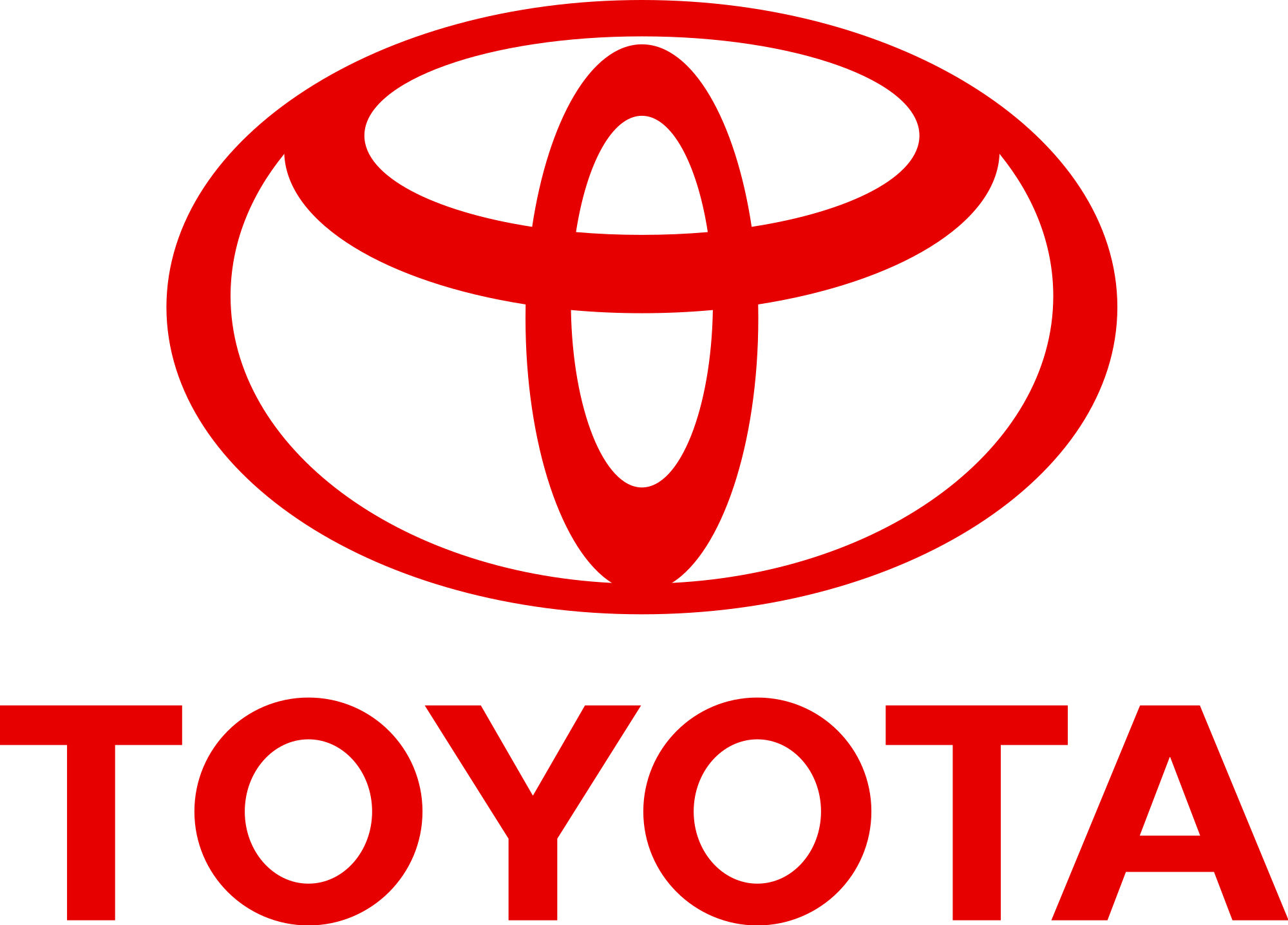 Toyota predicts global sales of fuel cell powered electric vehicles will hit at least 30,000 per year by 2020, a tenfold increase on today’s levels. However, with this increase in demand will come the need to significantly upscale the current production of two of the key components in these zero emission vehicles. Fuel cell stacks use hydrogen and oxygen to generate the on-board electricity which propels the vehicles, and hydrogen tanks store the necessary fuel. 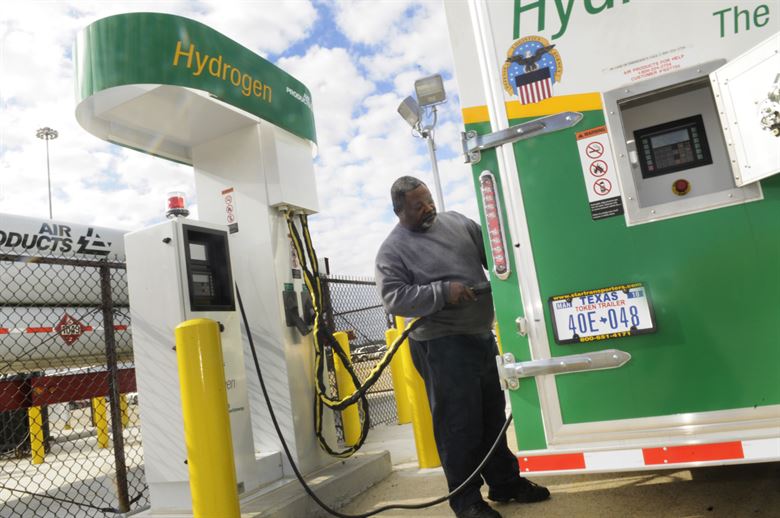 “Manufacturing both components at scale is critical to achieving lower system costs and wider availability for further growth and sales of FCEVs,” said Toyota in a press release.

As such, production of the fuel cell stacks is being moved to a new high-tech dedicated factory. The eight-floor facility will be located on the Honsha Plant premises in Toyota City, near the site of the company’s first automobile factory. The high-pressure hydrogen tanks will be manufactured on a new dedicated line in the existing Shimoyama Plant in Miyoshi City.

The new facilities will be packed with a host of the latest in manufacturing technology. Toyota has a strong reputation for being an industry leader when it comes to industry 4.0 implementation, one it is looking to continue with these latest factories.

Powerful robotics can facilitate continuous manufacturing. These automated systems can cut and shape components faster, more accurately, and more safely than any human hand, and will help reduce the chances for costly error or delay in the manufacturing process.

Connected machines will be able to communicate with one another to facilitate greater synchronicity and cooperation, while at the same time reporting huge amounts of data back to Toyota, enabling processes to be refined and assessed on a continuous basis. Machine learning and AI will enable machines to learn as they work, making adjustments as necessary and responding to unexpected events.

“Why not make the work easier and more interesting so that people do not have to sweat?” said father of the Toyota Production System, Taiichi Ohno. “The Toyota style is not to create results by working hard. It is a system that says there is no limit to people’s creativity. People don’t go to Toyota to work they go there to think.”

The new technology being used in these facilities is also expected to help to reduce manufacturing-based CO2 emissions by a significant amount. Reducing the environmental impact of manufacturing is one of the core principles set out in the Plant Zero CO2 Emissions Challenge segment of the Toyota Environmental Challenge 2050.

Toyota’s mass market fuel cell design, the Mirai, is presently sold in eleven countries including Japan, the United States, and across Europe. However, the upscaling of its manufacturing of these core components will allow the company to expand the availability of fuel cell electric vehicle technology into even more markets in the future.

Demonstration tests are presently underway in Australia, Canada, China, and the United Arab Emirates, ahead of potential rollout in these regions. 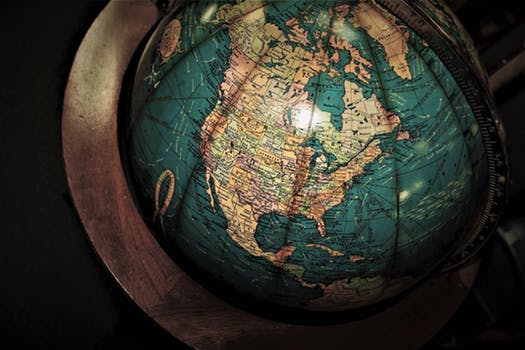 Increased manufacturing will help to bring the cost of these vehicles down and make them available to more people across the globe than ever before. With climate change now beginning to yield demonstrable impact across the globe, the need has never been greater for a widely available alternative to fossil fuel driven vehicles, and new solutions to environmentally damaging manufacturing processes.

“Going forward, Toyota will expand its FCEV product range and continue to strengthen product appeal, aiming to bring the cost down,” said the company in its press release. “Also, Toyota will keep working with Toyota Group and other companies to develop a hydrogen supply infrastructure and construct a low-carbon hydrogen supply chain. Through these and other initiatives, the company is actively contributing to the realisation of a hydrogen-based society.”