Samsung is Breaking New Ground with Its Innovative Chipmaking Process

Samsung is a world leader in creating innovative technology, and with its new ultra-violet light-based chip manufacturing process, it’s set to continue this legacy well into the future.

For some time now, Samsung has been working on a new process designed to revolutionise the way chips are manufactured. The new method, dubbed 7nm, has been in development for 30 years, and uses extreme ultra-violet light to build computer chips.

Current technology involves using lithography tools with an argon fluoride (ArF) excimer laser. This equipment produces a deep ultra-violet light with a wavelength of 193nm and enhances resolution using a technique known as immersion lithography. However, the technology is unable to pattern critical features to the chip without complex and expensive additional steps being introduced.

The new technology, which uses extreme ultra-violet light, and a far more advanced plasma, generates a wavelength of 13.5nm. This wavelength allows much smaller features to be patterned accurately and can create the smallest transistors presently available, by around 40%. The extreme ultra-violet lithography is also capable of a 70% increase in fidelity when compared to current scanner technology. 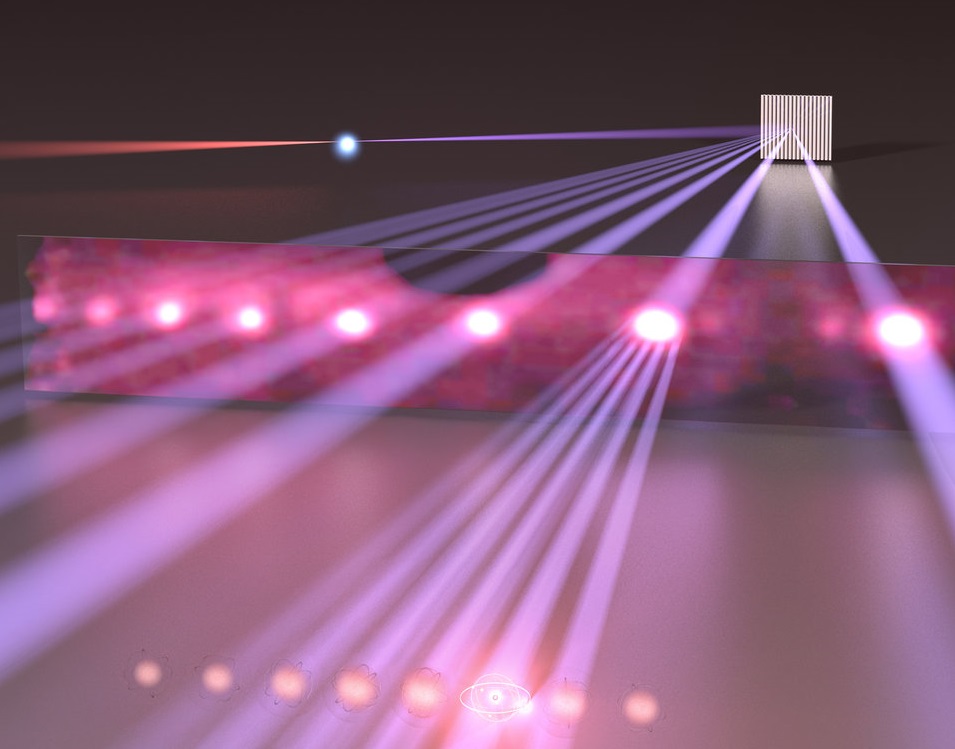 “Perhaps most importantly, EUV should reduce overall cycle time and cut costs,” reports John Morris for ZDnet. “By using EUV at 7nm, Samsung can fabricate contacts and some metal layers with a single step rather than using 193nm ArFi with multiple exposures. Samsung has previously said this will reduce mask steps by at least 25% and in this week's presentation, it said its 7nm technology with EUV will revive the cost-effectiveness of cutting-edge technology.”

Many other big companies, such as Intel and GlobalFoundries, are also developing technology along these lines, but Samsung seems to be much farther along. It will remain to be seen whether these other brands can stand on the shoulders of giants and use Samsung’s trailblazing technology as a jumping off point to even more efficient and effective chipmaking.

To meet the demands of this new process, Samsung has recently broken ground on a brand-new manufacturing plant in Hwaseong dedicated to the 7nm extreme ultra-violet method. The new site is estimated to cost $6 billion, and is due to be completed towards the end of 2019, with plans to begin production the following year.

“With the addition of the new EUV line, Hwaseong will become the center of the company’s semiconductor cluster spanning Giheung, Hwaseong and Pyeongtaek in Korea,” said President & CEO of Device Solutions at Samsung Electronics, Kinam Kim. “The line will play a pivotal role as Samsung seeks to maintain a competitive edge as an industry leader in the coming age of the Fourth Industrial Revolution.” 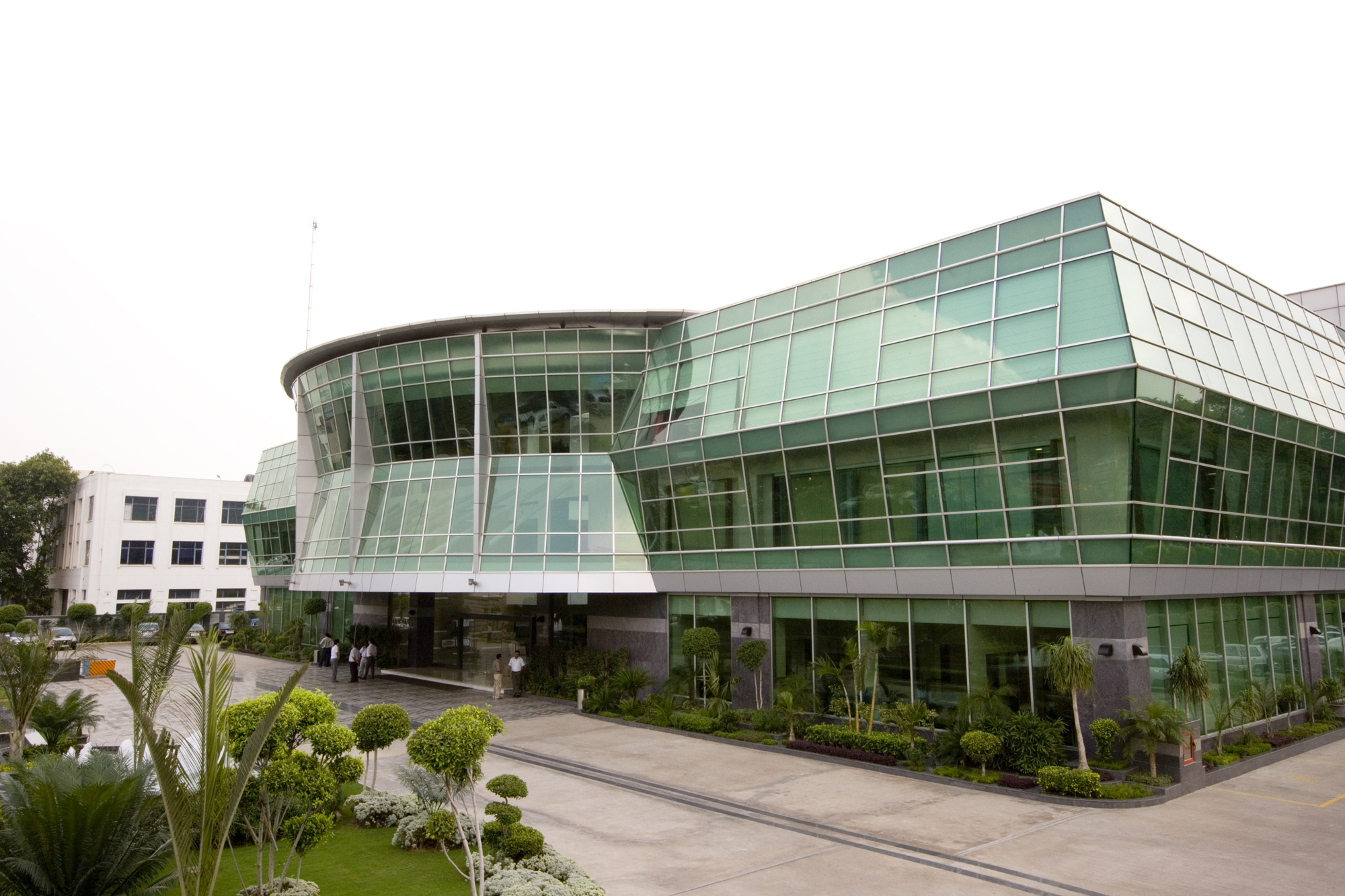